Many people say Dogs are man’s best friend but are they really more loyal?

Cat lovers will argue that their cats are very loyal. However, are they really loyal or just using their owners for their own selfish needs?  Cats commonly carry the virus that causes Toxoplasmosis in humans. Wikipedia explains:

Maybe your cat isn’t so loyal after all.

Dogs are traditionally considered loyal companions to humans. Historically humans domesticated dogs many years ago. Through selective breeding most living dogs are generally less wild than their ancestors or even compared to today’s wolves and hyenas.

Comparing ancient dogs to a modern worldwide panel of dogs shows an old, deep split between East Asian and Western Eurasian dogs. Thus, dogs were domesticated from two separate wolf populations on either side of the Old World.

? are more loyal due to a long history of domestication and selfless loyalty. 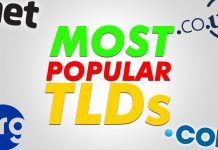 What are the Most Popular TLDs? [Answered] 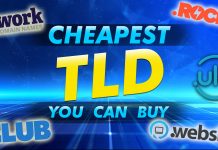 What is the Cheapest TLD you can buy? It’s not as simple as you would think 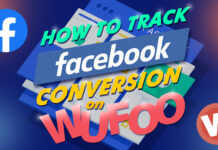