Gamers often play and watch their screens for prolonged periods. No matter if it’s a shooter or strategy title, a certain amount of mental bandwidth and alertness is required to keep tabs on all the activity that’s happening in-game. 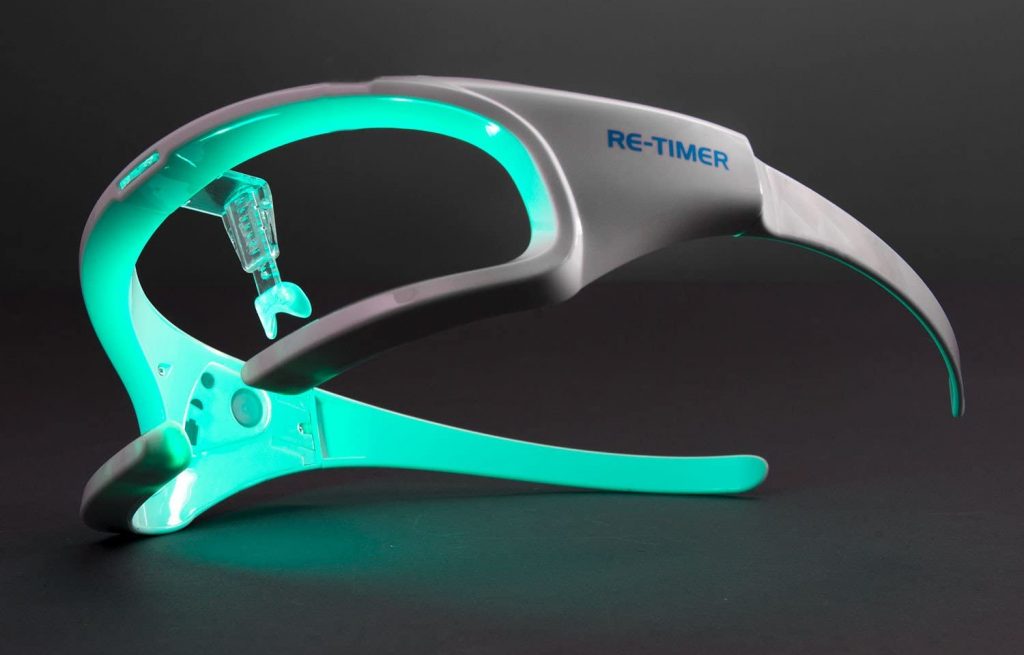 Scientists at Flinders University spent 25 years researching light therapy as a means of resetting the human body’s internal clock before Re-Timer’s Light Therapy Glasses launched in 2012. They work by concentrating a small amount of blue and green light around the general area of your eyes. The lights in turn stimulate a specific part of the brain that controls a human’s internal body clock.

Phototherapy (or light therapy) applies light to treat medical conditions. The effort into light therapy was led by Dr. Helen Wright and Professor Leon Lack, where the latter noted that the body clock will delay later when possible, pushing humans to sleep later than they normally should. Light therapy can be applied through the use of proper exposure to sunlight. Depending on which part of the world you live in or what office you’re working at, this can be difficult at times. Thus, the introduction of an artificial light source came into being.

Conditions that are treated through the use of light therapy include but are not limited to: 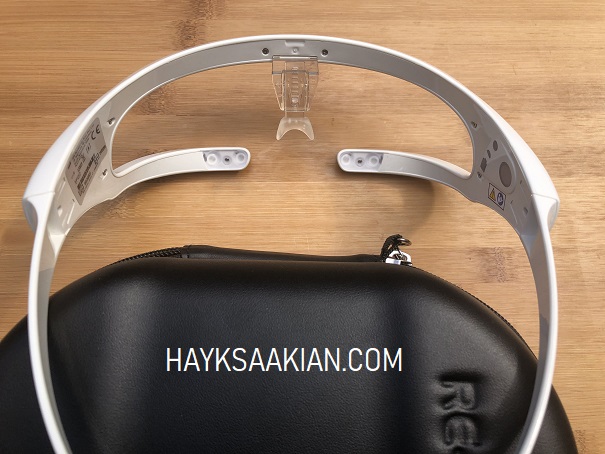 Re-Timer’s light therapy glasses sport a bit of an unusual design. Rather than mounting lenses on the front as you would normally expect on a pair of glasses, the front is an open pit. It feels more like a mask whenever you put it on your face.

The interior of the glasses consists of light emitters arrayed in the bottom portion of the glasses focusing inward towards your eyes, with a plastic bridge to place in front of your nose so that the glasses rest comfortably on your face. The lights themselves consist of green and blue lights are free of ultraviolet rays. These colors were chosen because they are proven to be effective and safe, and influences positive sleep patterns.

These lights are also soft to the eyes, so they don’t need the user to sit close for prolonged periods. The standard lux units emitted by lamps and lightboxes. Re-Timer’s glasses maximum setting is 506 lux units, which makes it very soft. This is all the light needed since the rays are in very close proximity to the user’s eyes. Even when close to your eyes, the maximum brightness of the glasses causes no discomfort whatsoever. 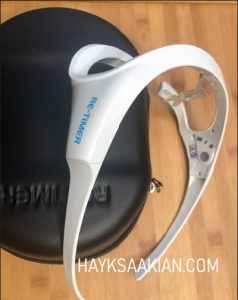 When looking at these glasses, they look like any other pair (minus the lenses). These glasses can be worn on top of glasses to aid in sleep therapy. The frames of the glasses are constructed of solid plastic that nest atop the sides. The nose piece that’s mounted on the front of the glasses can be adjusted to change the distance of the blue-green light that’s traveling to your eyes. The decision for the inclusion of the light is based on the IEC 62471 standard.

The glasses come with an internal battery that is rechargeable via a USB cable. On top of that, there is also a separate lithium-ion battery included with the glasses inside the box.

The Re-Timer glasses work beautifully. The amount of light directed at the eyes isn’t too bright to the point that it blinds me. In the time since I’ve used it, I found it to be quite therapeutic during work sessions when I’m looking at the computer screen or smartphone for long periods. They made it much easier for me to get out of bed earlier than what I’m normally used to doing.

How Does This Relate to Gamers?

Gamers are very renowned for staying up during light nights playing for hours on end, specifically titles like World of WarCraft or Call of Duty: Modern Warfare. These games consume a lot of man-hours that have players begging for more, pushing onward to the next quest or matchup. Regardless of however long these players play, no matter what age they are, they still need to sleep like everyone else.

Playing for too long makes people tired and therefore can throw off their natural sleeping patterns. Re-Timer’s glasses can be used to recalibrate a gamer’s sleeping pattern to be able to sleep and wake up with relative ease, which can be helped even further through self-regulating gameplay time. Depending on an individual gamer’s, they can also potentially increase attentiveness on their screens if they show any signs of declination in their performance.

Re-Timer’s Light Therapy Glasses is extremely useful for shift workers that need to continually recalibrate their circadian rhythm to a normal sleep schedule. Overall, it helps you wake up easier as if you were getting up during the early hours of the day, no matter what time it is. 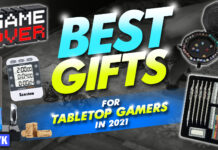 Best Gifts For Tabletop Gamers In 2021 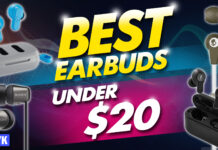 The 10 Best Earbuds Under $20: High-Fidelity Audio on a Tight Budget 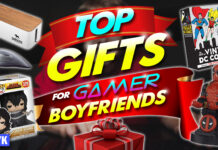 2021’s Top Gifts For Gamer Boyfriends: Unique Surprises For Him!

Best Gifts For Tabletop Gamers In 2021

2021’s Top Gifts For Gamer Boyfriends: Unique Surprises For Him!