Smartphones have become increasingly more sophisticated over the years, necessitating the need for charging apparatuses that keep our devices powered on to the go. Wires are the thing of yesteryear, which is why I’ll be reviewing the Bluelounge Owen Wireless Charger. It’s a wireless charging pad use to charge smartphones. We’ll be getting more in-depth with the details and whether or not the pad’s worth what it offers. 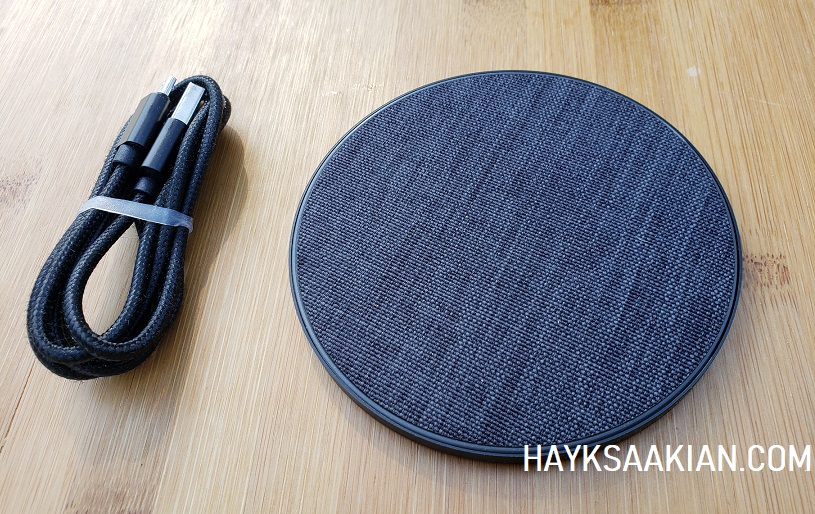 While not 100% wireless per se, the Bluelounge Owen is a disc that’s slightly larger than drink coasters you see in a bar. It’s a very thin disc, making it the perfect desktop accessory in your office or home. 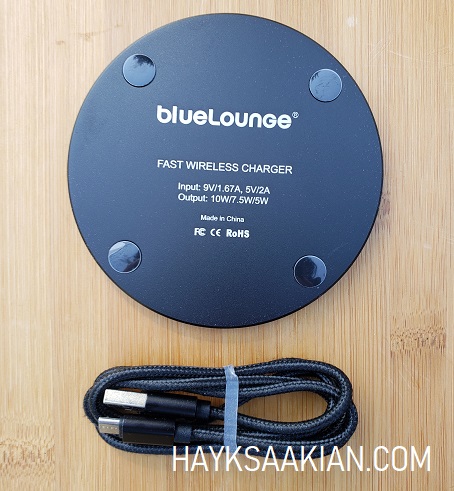 The charger’s made of aluminum construction, and comes with a rubberized pad at the base of the charger to keep it from scratching the surfaces of your tabletop or desk.

The small circular design of the pad makes it fairly sleek and modern by today’s standards. Some of the other chargers that I’ve seen tend to be somewhat dull-looking, which is not the case for the Owen charger. It can be used to accompany whatever other devices you have in proximity, including your personal computer.

The Owen is compatible with any device that is Qi-enabled. The packaging includes a USB cable to charge the pad itself in case it runs out of power. This also some utility in rare and extreme instances, such as being lost in the forest somewhere and you can’t find your way out. Thankfully, that never happened to me, but I did enjoy the versatility offered by the pad since I can virtually place it at home or in my office. 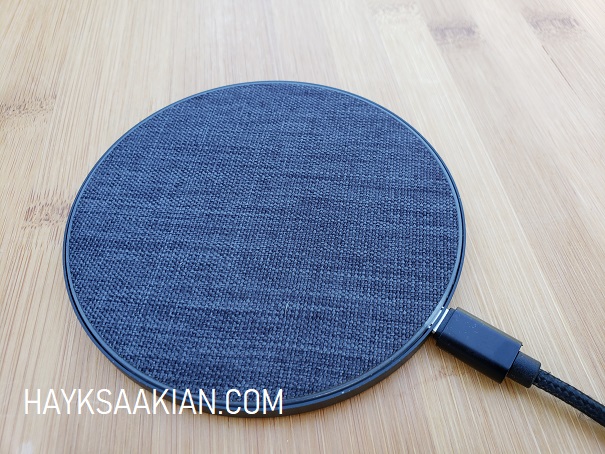 Its fabric surface is soft to the touch and gives a nice feel to it. I think the fabric is made partly of denim, which is the same material used to make jeans. Its dimensions measure at a roughly 4” diameter (3.75” to be exact) with a thickness of ¼ of an inch. This makes it small enough to place on any desk without the nuisance of a wall charger, where you’ll sometimes have to fiddle with it before it connects into the outlet. Charcoal black is also the only color that the pad is available, leaving much to be desired for those that want to enhance the décor of their space. 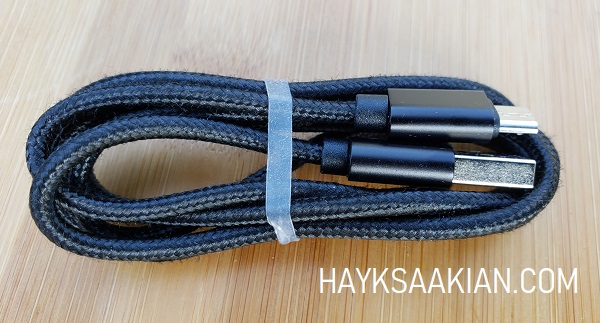 There’s a USB cable that’s included in the package and braided up inside of the box so that it doesn’t tangle. You will need to get a separate wall adapter in order to get the most out of the pad. In this case, I used my own power adapter that came with my Samsung phone to see what the Owen charger could do.

On average, the pad takes about two hours to charge smart devices to full power. Any time that you put the phone on the pad, it will give the charging status via an indicator ring light on its surface. It will pulse blue when the device is charging, and stop completely once the device is fully charged. My smartphone took around the advertising time to charge before I took it off the charger since I use my phone to listen to music during workouts and watching YouTube videos in addition to making phone calls. 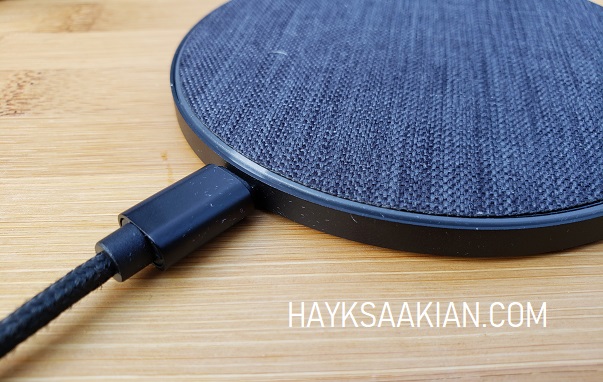 All you need to do is place the pad anywhere on a flat surface, put your smart device on top, and let the pad handle the rest. Whenever I placed the phone on the top of the pad, there’s a bit of a sweet spot I had to hit before it shows that the device is actually charging.

When it comes to the technical aspects of the pad, it takes a little less juice to charge iPhone devices (7.5 watts) compared to Android devices (10 watts). Like I mentioned before, smartphones will charge up fairly quickly before the charge reaches full capacity. The Owen charger is a very simple device that gets the job done. I’ve had the pad for at least a few weeks now and am fairly impressed with what it can do.

Bluelounge Owen is an excellent solution for those who need to charge their smart devices on the go. It charges up smartphones relatively fast and is very efficient when doing so. It’s small enough to tuck into your luggage and takes up little desk space. Overall, the charger is worth the amount of value for a device of its class. 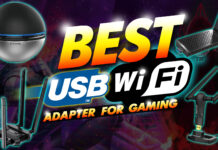 Best USB Wi-Fi Adapter for Gaming: Blame It on the Lag! 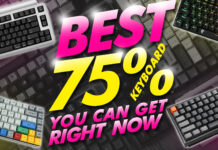 Best 75% Keyboard You Can Get Right Now 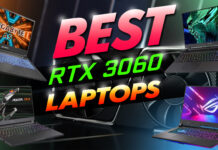 7 Best ARPG’s to play while waiting on Diablo II: Resurrected...

Best USB Wi-Fi Adapter for Gaming: Blame It on the Lag!

7 Things Everyone Wants To See In Diablo II Resurrected